Are women in the workplace breaking through the glass ceiling? 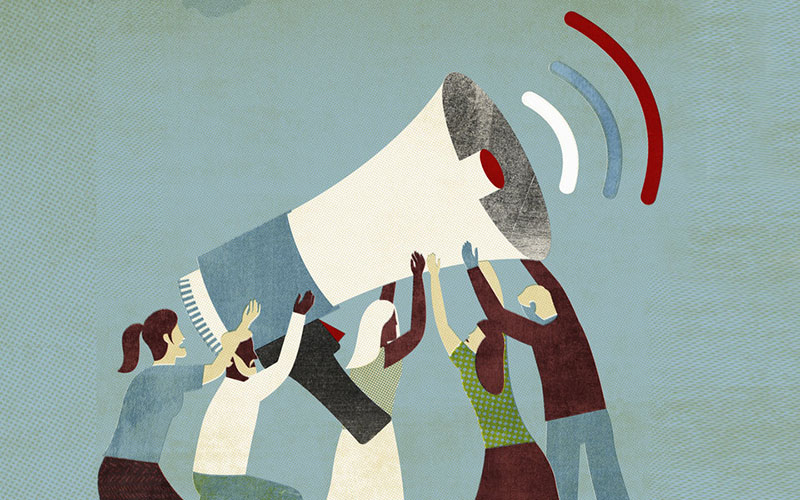 The #MeToo hashtag went viral in October 2017, after actress Alyssa Milano encouraged Twitter and Instagram users to adopt it to show the world the scale of the problem with sexual harassment and assault.

She could not have expected the reaction it received.

On the negative side, it did expose the extent and the magnitude of the issue. However, it was posted millions of times online (with many high profile celebrities sharing their stories). Out of a negative has come a real positive and a real strength – that of female empowerment.

Sexual harassment is only one of the many issues that can impact women’s experiences in the workplace; but as female empowerment is, rightly, such a hot topic right now, it is an opportune moment to consider women’s place in the workplace in 2018.

So, are women in the workplace breaking through the glass ceiling?

The “glass ceiling” is 40 years old

The term “glass ceiling” is widely used in business and the workplace. It refers to the barrier (often invisible) to progression and success that many women face during their careers.

The phrase was coined by management consultant Marilyn Loden as she spoke during a panel discussion on the topic of women’s aspirations in 1978 – May 24th to be exact – meaning that the phrase turns 40 later this year.

Of course, much has changed. The number of female managers across most industries has grown considerably – dramatically in many cases. But beyond sheer numbers, there is the sense that the metaphor still symbolizes the real barrier that is preventing true gender equality in the workplace.
And when it comes to increasing the number of women at the top, complacency has been more common to see than a genuine commitment to change things.

Is the glass ceiling broken or cracked?

At every level in the corporate world, women remain underrepresented. In the US, women have gained more college degrees than men every single year for more than three decades; but the number of women who make it to the top levels of the companies they work for is still noticeably low.

Whilst it’s true to say that complacency is turning into a real commitment to achieving gender diversity, the status quo is so comfortable that many companies across several sectors don’t recognize the urgency for change.

Across all industries, it is probably fairer to say that women have ‘cracked’ the glass ceiling rather than ‘broken through’ completely. The Risk Management and Insurance industry has seen many notable successes for women, especially in recent years. I can say that women have most definitely broken through the glass ceiling in the corporate arena and have risen to the level of Vice President and Director of Risk Management. In the insurance brokerage and underwriting sectors, there are many examples of female Managing Directors and SVP’s.

The Business Insurance Women to Watch Awards are another good measure of the successes that women are enjoying within the industry. These awards have been going on since 2006 and have significantly expanded in that time, recognizing outstanding female executives in the US and across the world in Africa, the Middle East, and Europe.